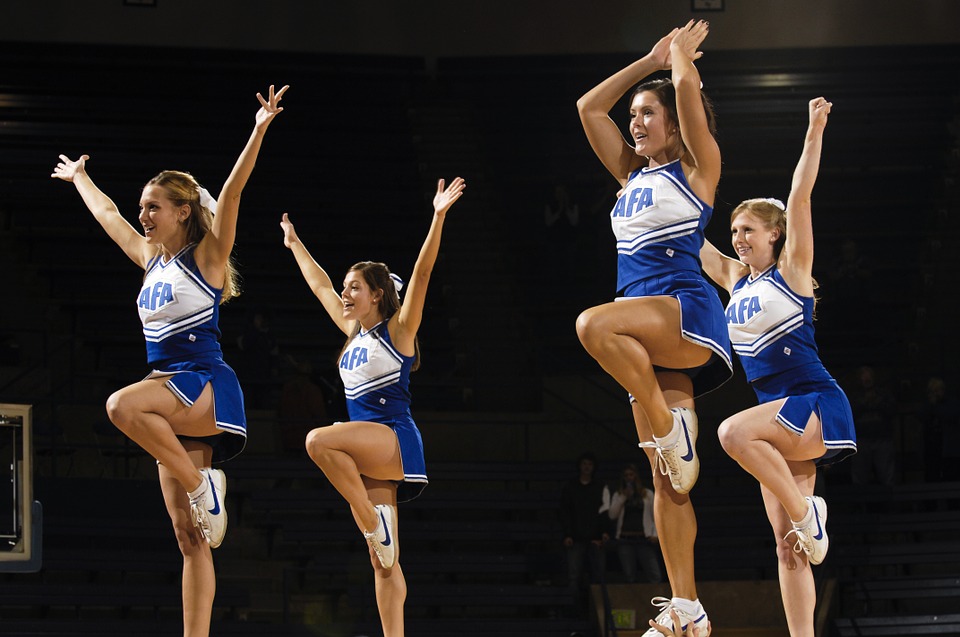 Scouts and executives for the NBA go through an extremely thorough process whilst analyzing potential college basketball players. But, when looking for the next generation of top basketball players, there are a few features and qualities which they value the greatest. Today, the NBA places a lot of significance on athleticism and precise jump-shooting, however, these are not the only aspects of the game that scouts notice when evaluating potential college basketball players. We’ve put together a list of qualities and features that NBA scouts look for the most in college athletes.

When scouts and executives from the NBA assess a prospect, they tend to mainly look for above-average athleticism. There are many different types of explosive athleticism which can help a recruit to stand out to scouts from the NBA. Lateral quickness is one of the main things which scouts look for when they are looking for new recruits, with athletes who have quick footwork and explosive lateral movement helping players provide better defense. Players who have quick dribbling speeds and a good first step with the ball are also extremely tough to guard and difficult to stop on the fast break.

When it comes to playing professional basketball, work ethic is a hugely important factor for NBA scouts and executives looking to recruit college athletes. The NBA don’t want athletes who view their sporting profession in a half-hearted manner – they want players who literally live and breathe the game. If you’re hoping to get scouted by the NBA, or even if you’re a high school student looking for a scholarship with Athletes-USA, having a significant amount of drive and determination when playing your sport, practicing and preparing yourself is absolutely vital.

Although it’s a buzzword that basketball players and fans tend to hear all the time, there are not that many basketball players who are truly versatile. Being a skilled player no matter which position you are taking on the pitch is a quality that’s quite rare, but highly sought-after by NBA scouts and executives. If you’re hoping to get scouted for the NBA, it’s time to start practicing every single aspect of basketball and improving your weak spots, rather than just practicing what you are good at over and over again.

Ambidexterity is the ability to use your right and left hands equally as well as each other. From the perspective of individual skills, basketball players are often seen as much more valuable if they are able to shoot, dribble and block shots with either hand with the same amount of ease and skill. NBA scouts definitely notice whether or not a player is ambidextrous, and these players are more likely to be drafted than those who are not. Of course, ambidexterity doesn’t come naturally to everybody, but practicing with either hand can help you to get better at it.

If you’re a college basketball player who is hoping to be scouted and drafted by the NBA, these are just some of the qualities you’ll need to display.

Get an Impressive & Customized Essay with Online Writers